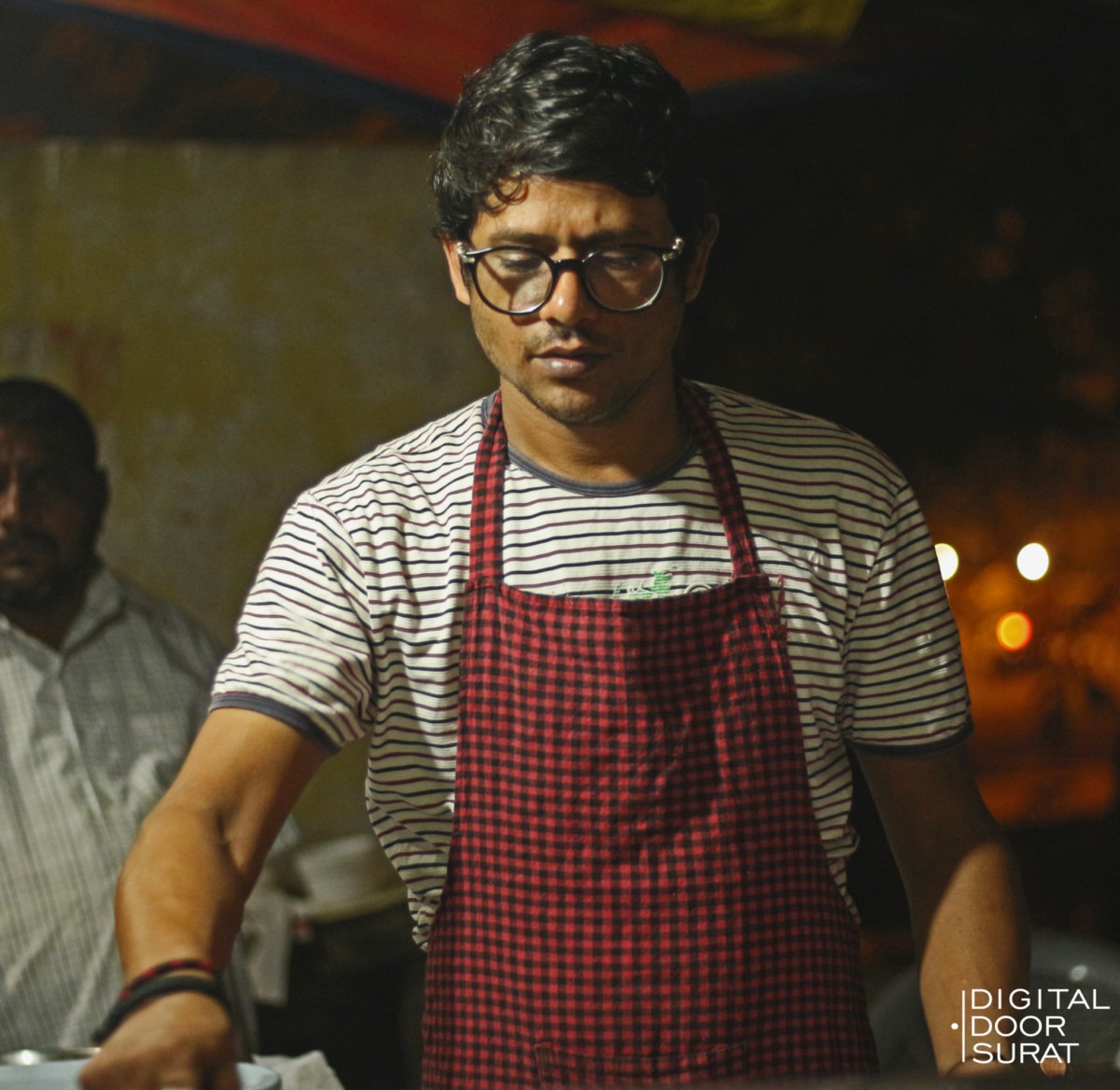 One of the many delicacies that define Surat as the haven for foodies is, Eggs and the numerous varieties of recipes made with Eggs. There is aptly none other place than Surat where you get as many varieties of eggs as there are hair on your head (to each his own). One of those people who is passionate about food and dishes out finger licking, outrageously experimental Anda dishes is none other than Manojbhai whose story is of the sort of rags to riches. Hard boiled eh?? Read on.

Manojbhai left his studies when he was in some 5-6th standard and came down to Surat to work. He initially started working with his brother-in-law, which he soon quit to start on his own. He has been praising his friends a lot as it was because of them that he could gather courage to have jumped into starting this venture. He initially started with a small lahri, at Anand Mahal and then after some time shifted to a place at Ghod Dod road. He had to face many problems not only related to place but also in his business but he proudly said that his friends never left him and was a constant support always (Friendship Goals..!!!!)

After a few years of building customer satisfaction and contacts and majorly due to over whelming demand of his food creations, he took up a bigger place. On the constant demand of his loyal clientele (who by the way come in Porsche and on bicycles alike) and also with the help of his beloved friends, he shifted where he is serving people right now, near Anuvrat Dwar, Citylight, the place where he thought would give him better business and more customers – right call we say!!

On asking about his responsibilities he says he does anything and everything including going to buy the raw materials from market, like buying eggs, masalas, vegetables and also supervising the man power that he has hired along with cooking those protein loaded delicacies – from kosher omlettes to the loud Ghotalo. Ofcourse, there is no tap on the fat that fries those sunny side-ups and names-we-can’t-pronounce.He uses all the original masalas in the preparation of the dishes, completely omitting the use of ajinomoto, and decides the quantity and proportion on basis of his experience – take a walk recipe books. He is always keen on making new dishes and so whenever he is free at night he thinks of alterations he can make in the old recipes and also the innovation for the new dishes, his way of meditating we believe.

His success story is based on nothing but the word-of-mouth publicity due to which people from far off places flock to his place. And he grins a toothy one when asked about his secret mantra, he says there ain’t any secret but he just believes in maintaining warm and feel-at-home relations with all his customers. They should feel they are family and people will come back to you again and again.

He says most of his clients go into hibernation when its the season of festivals like in the month of Shravana, during Ganpati, Navratri, Shraddh, Paryushan, etc.Rest of the days, he seems to be doing roaring business. He says the only thing he needs to be careful about is the inventory specially on the weekends. The best feedback for him is when hungry clients – new and old, come searching for his eatery and relish those dishes. He claims to have got 2/100 negative feedback too but assures those customers to make changes as per their needs and believes that a customer shall never leave his place hungry.

His only advice to the people is to make friends that help you grow both personally and professionally. The only aim for young lads should be to move ahead in life, no matter what may come. 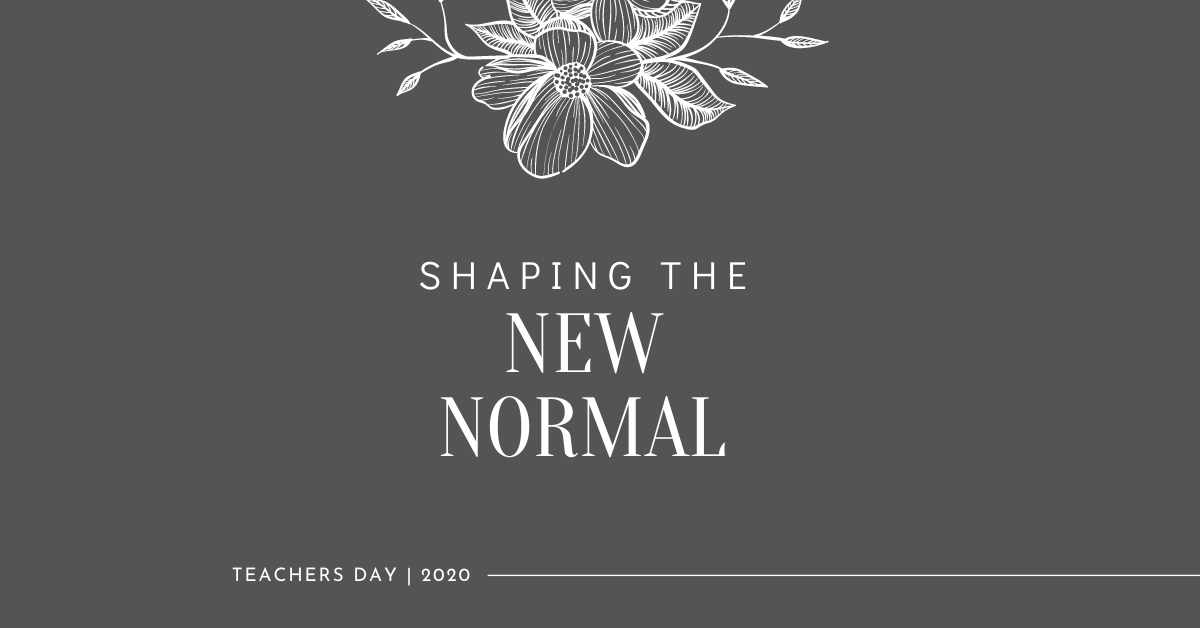 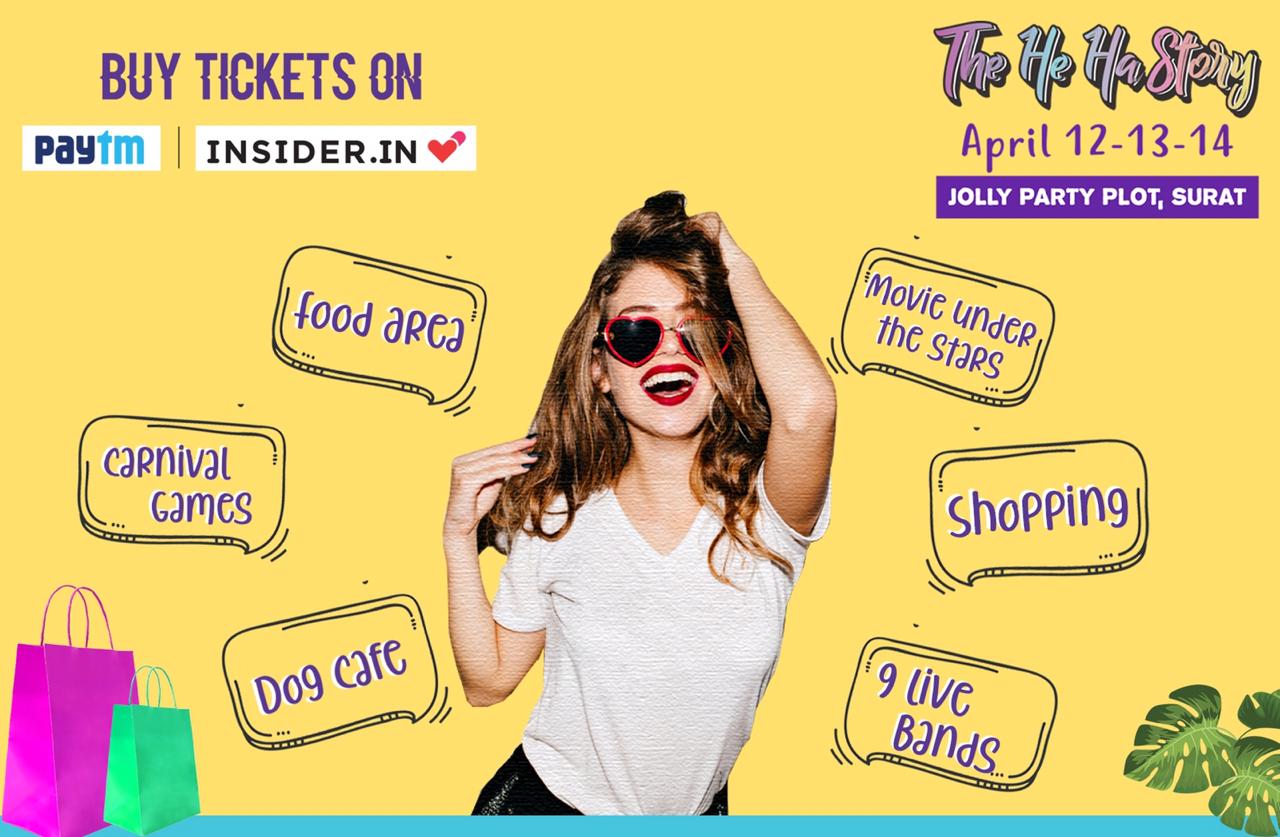 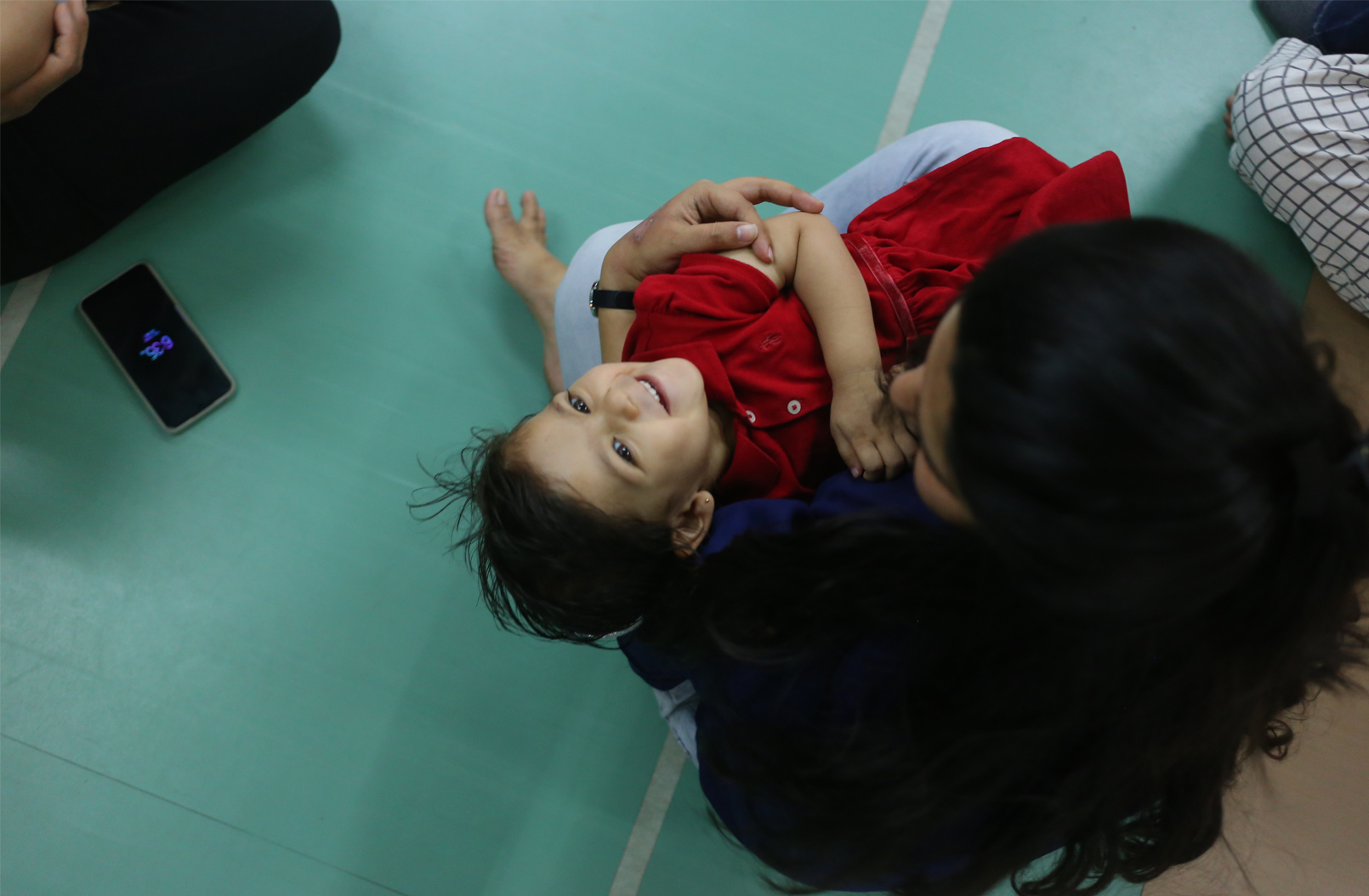